Car rentals recommended for you

Getting to know Northland

Places to visit in Northland 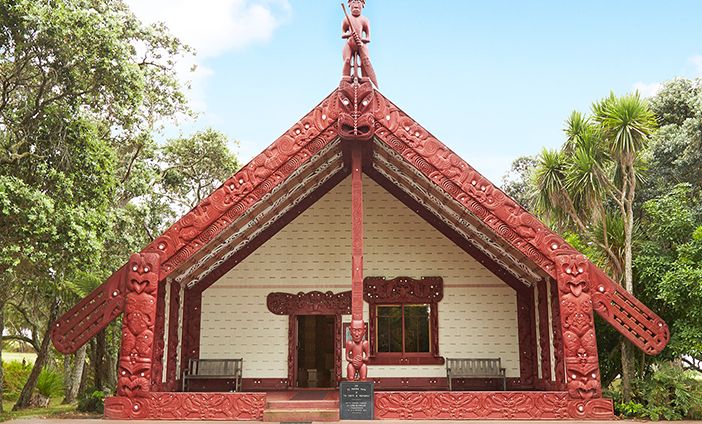 Arrange a night at YHA Ahipara before you head to the iconic Cape Reinga lighthouse and watch two seas collide. This is also a special place in Maori culture; Te Rerenga Wairua is the spot they believe spirits depart from to reach their homeland. Of course, no visit to the far north would be complete without a visit to Te Paki. This is an epic place to boogie board down the sand dunes, but watch you don’t burn your feet!

Waipoua Forest is a forest, on the west coast of the Northland Region of New Zealand's North Island. It is notable for having two of the largest living kauri trees, Tāne Mahuta and Te Matua Ngahere. Today, the forest is a significant drawcard for visitors to Northland, with approximately 200,000 people visiting Tāne Mahuta every year.  This has led to concerns about the health of the forest and the spread of kauri dieback disease. 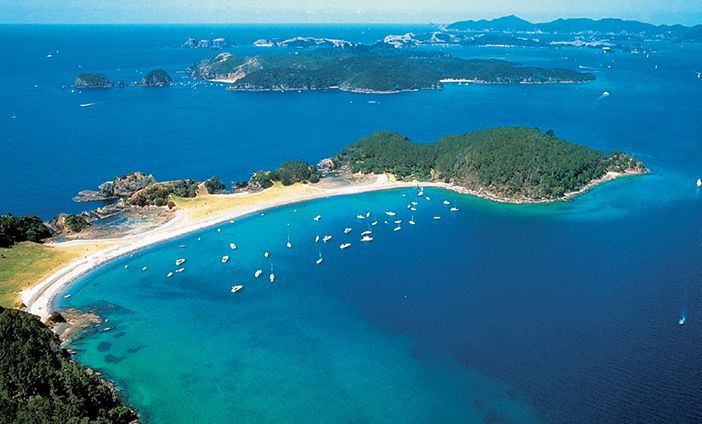 The Bay of Islands is an area on the east coast of the Far North District of the North Island of New Zealand. It is one of the most popular fishing, sailing and tourist destinations in the country, and has been renowned internationally for its big-game fishing since American author Zane Grey publicised it in the 1930s. It is 60 km north-west of the city of Whangarei. Cape Reinga, at the northern tip of the country, is about 210 km by road further to the north-west. 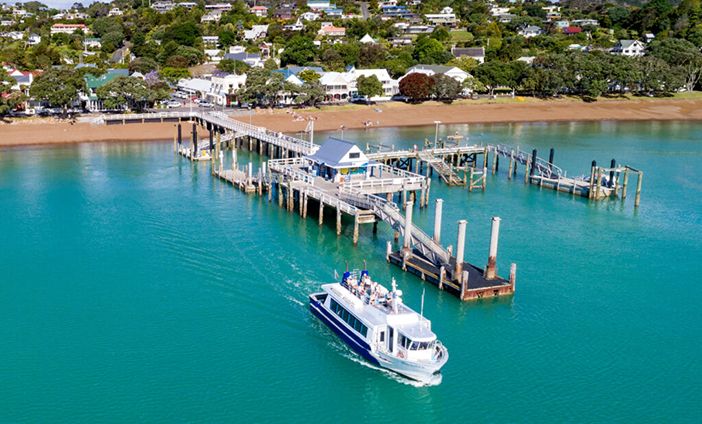 The Russell mini tour is a great way to get an overview of the town’s key attractions. You can delve further into the town’s history at the Russell Museum, or wander around Christ Church and read the fascinating gravestones in the cemetery outside. Go fishing off the wharf, enjoy a swim in Kororareka Bay or climb over the hill to Oneroa (Long Beach) or Tapeka Point. Bicycles and boats are available for hire, or charter a boat for a fishing or sailing expedition. 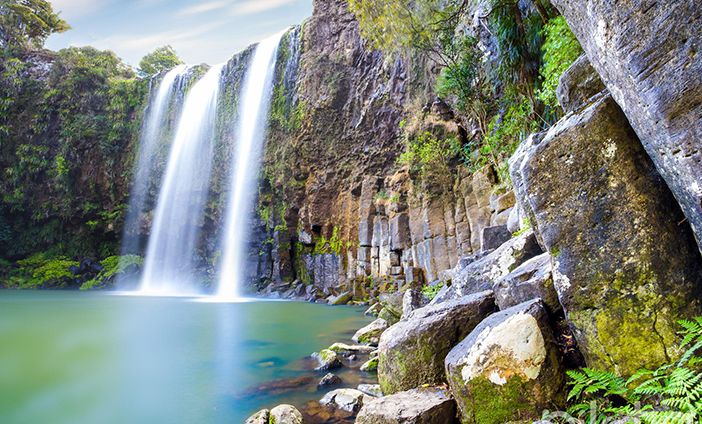 Whangarei Falls is located in Whangarei Scenic Reserve. The classic curtain waterfall is part of the Hatea River and one of the most popular swimming spot in the area. Easy access and a well-maintained Scenic Reserve make this waterfall one of New Zealand Must See Waterfalls. Whangarei Falls is a type of waterfalls which may have little or no water at all during a dry summer. Hence, if the summer is dry with no rain for a few weeks, please don’t expect to see a powerful waterfall.

Car hire prices in New Zealand vary widely depending on the season, policies and activities. I hope our statistical table can help you.

The number of rental days in New Zealand varies for various reasons. I hope our statistics will be helpful to your trip.

The most popular car rental spot in Northland

Other popular cities in New Zealand