Car rentals recommended for you

Hire a vehicle in Whakatane and enjoy

Getting to know Whakatane

Places to visit in Whakatane 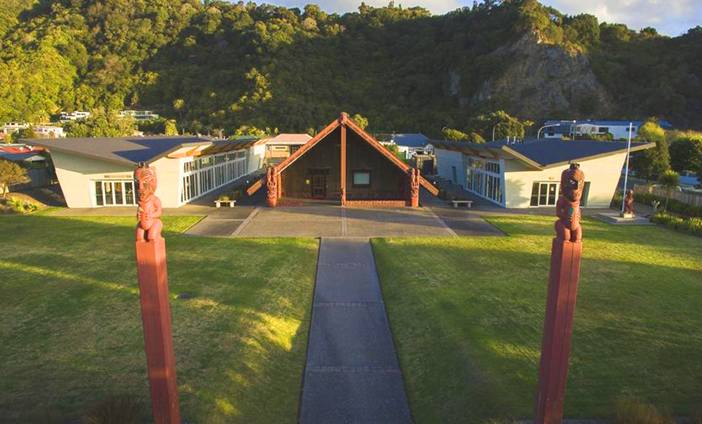 Mataatua: The House That Came Home

In Whakatāne, New Zealand’s longest continually occupied settlement sits the revered Mataatua Wharenui, a fully carved Māori ancestral house that travelled the world for over a century before returning home to its people, the Ngāti Awa Māori tribe of the Eastern Bay of Plenty.  Considered by many as the beating heart of the Ngāti Awa people, a visit to Mataatua is a remarkably personal encounter defined by a rich and genuine insight into history, the customs, the culture and the legendary story of the house that came home. 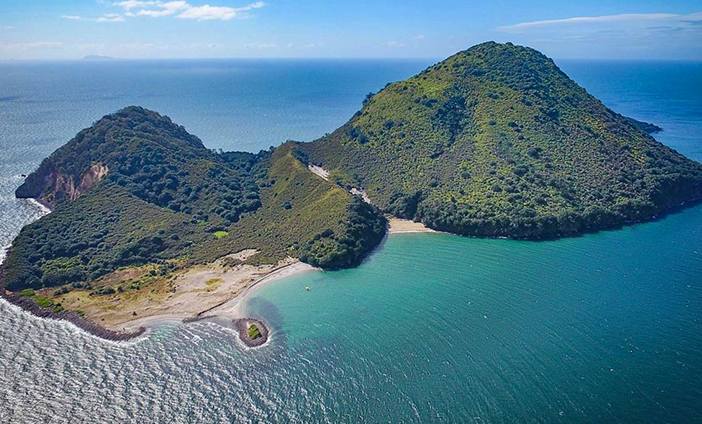 Moutohorā/Whale Island is a pest-free oasis that is home to a number of New Zealand’s rare and endangered plants, birds and reptiles. Keep an eye out for a threatened tūturiwhatu/New Zealand dotterel, boisterous tīeke/North Island saddleback, Tuatara, or kākāriki/red-crowned parakeet as you journey through the regenerated native bush before you dig yourself a soothing geothermal spring pool at Onepū Bay, Moutohorā’s secluded hot water beach.

Car hire prices in New Zealand vary widely depending on the season, policies and activities. I hope our statistical table can help you.

The number of rental days in New Zealand varies for various reasons. I hope our statistics will be helpful to your trip.

The most popular car rental spot in Whakatane

Other popular cities in New Zealand